The girls have been working on earning their letters these last two months. Since it was difficult to get the kids into their after school dance class routine, I decided a little incentive was what we needed. Enter "Sparkly letters"!

While running an errand at a store the other day, I saw these cute peel-n-stick-on sparkly letters and the idea popped into my head to use these little gems as just the right enticement. I then told them if they would get their dance clothes on by themselves without whining and be ready in time to not be late, they would receive one letter every week of their name. It worked. They loved it!

As you can see, they have completed their names now which are spelled out in full on their bags. Amazingly, they are a lot less whiny now, too? It took one week of some of them not getting their letters, a lot of tears, and a temper tantrum to see their manipulation wouldn't work. They either earned it or they didn't. After that it was smooth sailing.  I will have to see if they need some other incentive to keep them actively striving to be chipper but for now I am not going to jinx it. Maybe I won't need an incentive? Haha, we'll see.. 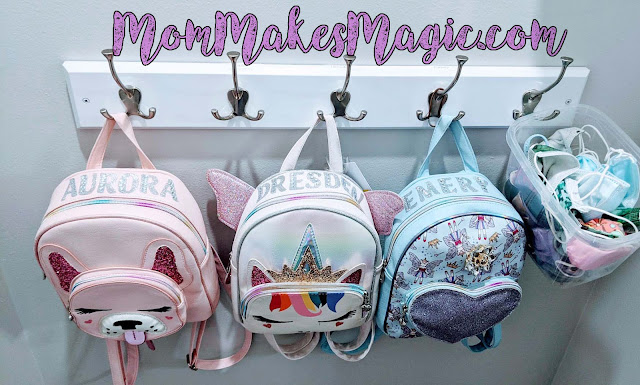 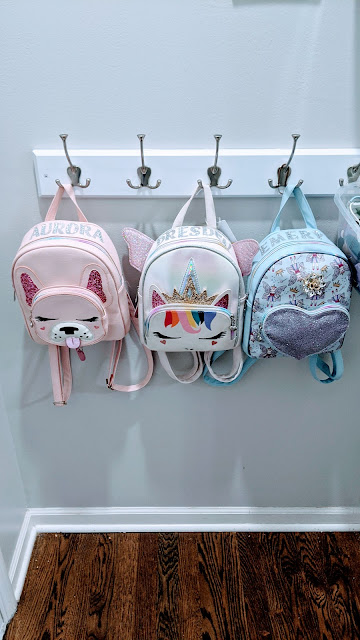 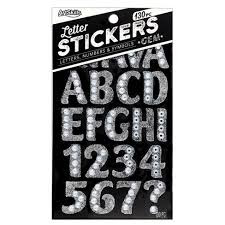 Yes, I will pay $3.97 for no whining for 2 months. Thank you very much! Do you have any ideas like this that have helped you "make magic" as a Mom lately? Please share!! 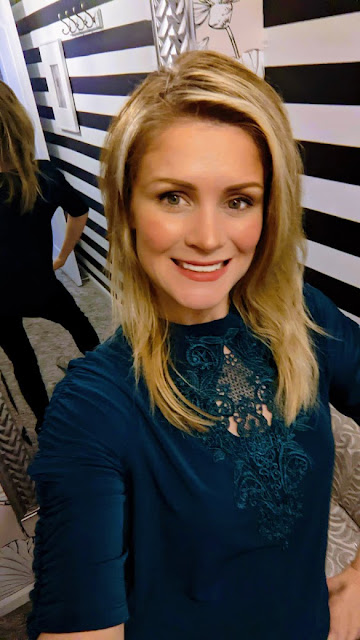